Mono No Aware is a long-term project that began as a Masters/Thesis project and paper at Drexel University, but has now grown into a full-fledged indie game.

The concept of the game was to represent anxiety and depression through gameplay, art, design, and narrative. To do this I looked at research on Anxiety and Depression, including talking to experts in the field, looking at papers in scientific journals, and online blogs about personal anxiety experiences. Unlike a “serious game” this project was intended to be targeted towards a more general audience of people who experience anxiety in their daily lives.

My responsibilities on this project:

Mono No Aware game went through many different iterations before its current form. With the research on hand I spent a lot of time trying to nail down the game’s purpose. This is where the idea for focusing on the main character struggling with anxiety and depression formed.

In researching games that dealt with similar themes, I found many games that used horror as an abstract way to describe someone struggling with mental illness. The initial design prototypes of Mono No Aware were also very abstract and included some of the following:

As these ideas progressed it became clear that the game would have a focus on exploration and self-discovery along with a gameplay mechanic that would intertwine with the narrative to tell the story. At this point in the process however, there was no direct link between the two in the gameplay. The simultaneous narrative and gameplay in the last prototype was the closest to something unique.

In doing research on both game design techniques, specifically the concept of flow, along with research into anxiety and mental illness, I found that some of the symptoms of each overlapped. That is exactly when the gameplay began to have a purpose and the initial prototype came to be. To enact flow, the game needed to give a player easy decisions constantly. In looking at Tetris, this is done by having the blocks fall down, giving players only a few seconds to make a decision and continue. Instead of focusing on fitting blocks together, this prototype forces players to focus on quick changes of movement. Players must decide what direction they want to move, with only a second or two to decide. This created an aesthetic in the player that perfectly matched the sensation of anxiety, but in a way that wasn’t so stressful it wasn’t fun to play.

This along with the element of exploration from the previous prototypes combined to create the gameplay as it is in its current state.

To create the game I incorporated a few plugins to help speed up production using the Unity game engine. The rest of the game is all original programming.

To see the whole thought process behind the game design, story, and how the gameplay interweaves with the narrative check out my Thesis Paper or the Presentation Slides

The game is currently still in development for release in 2021. Check out the demo and give feedback through itch.io below! 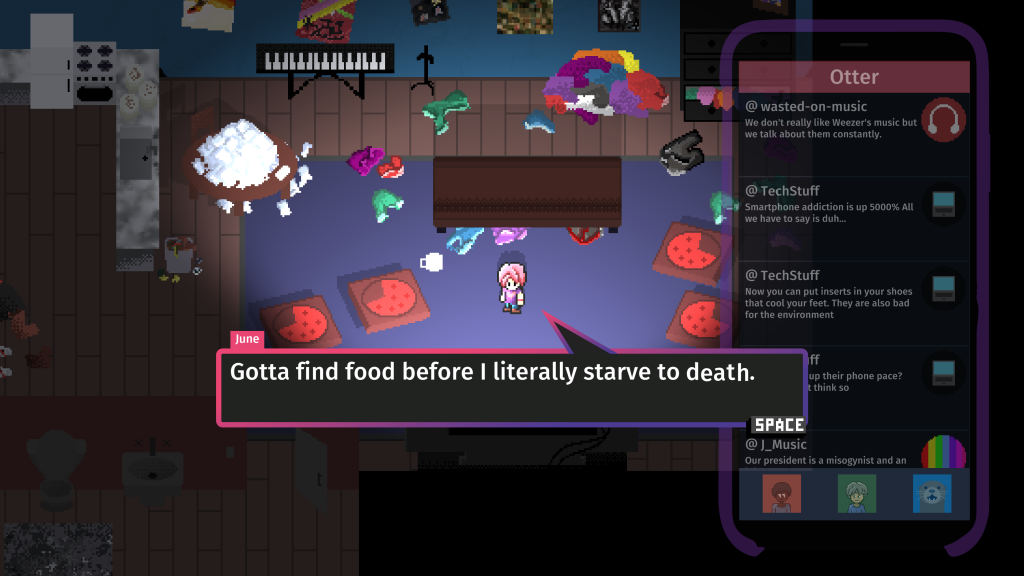 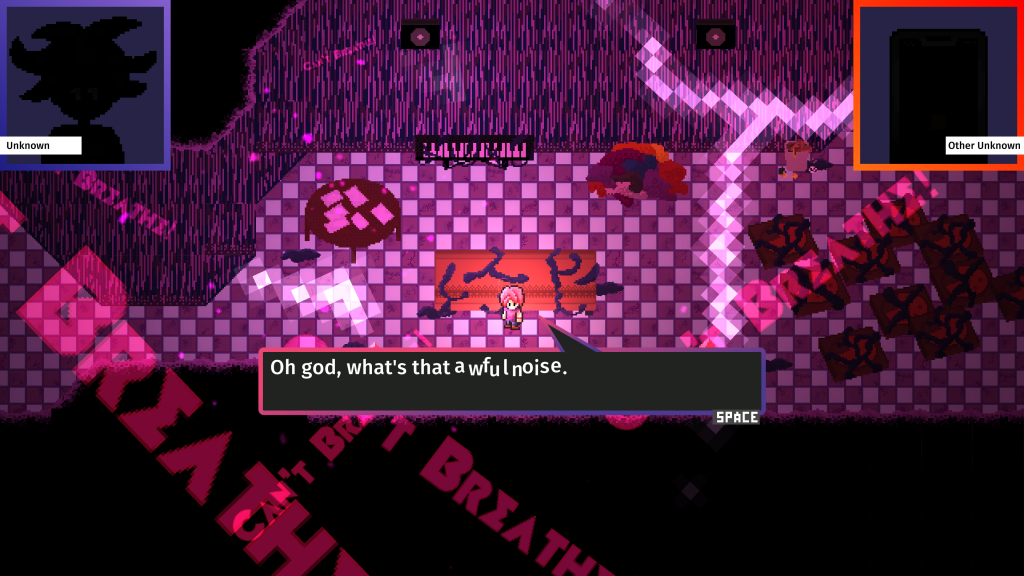 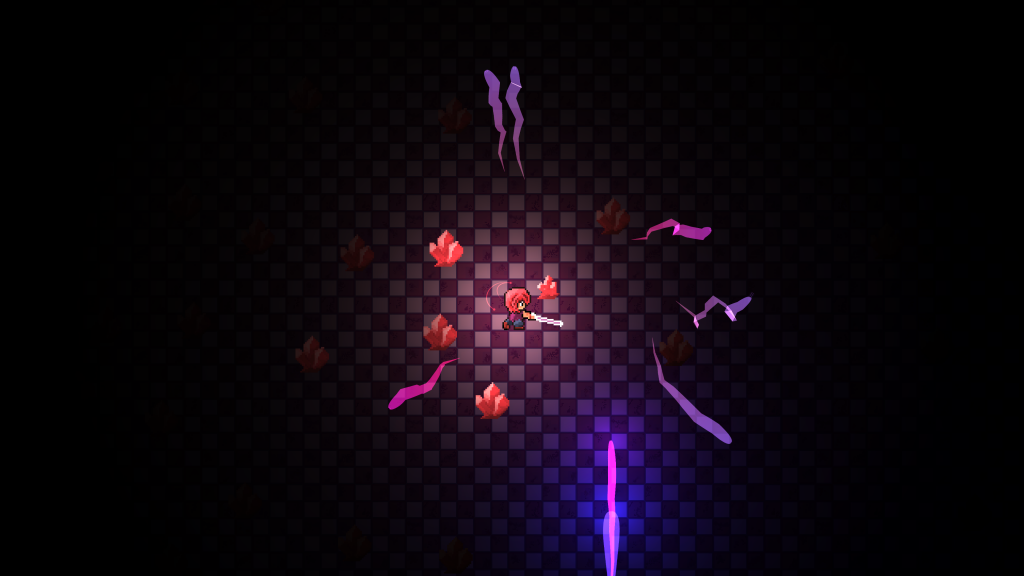 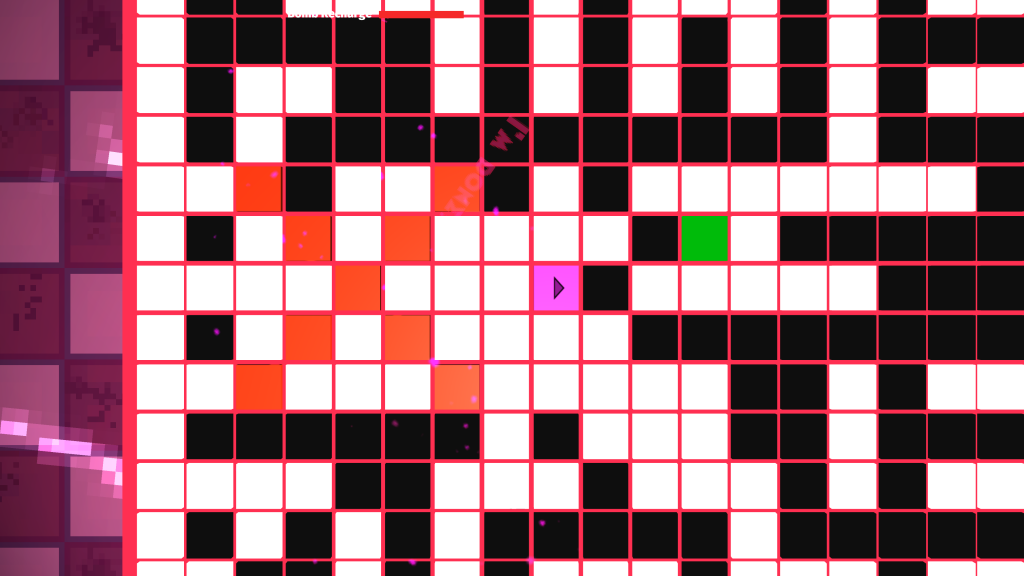 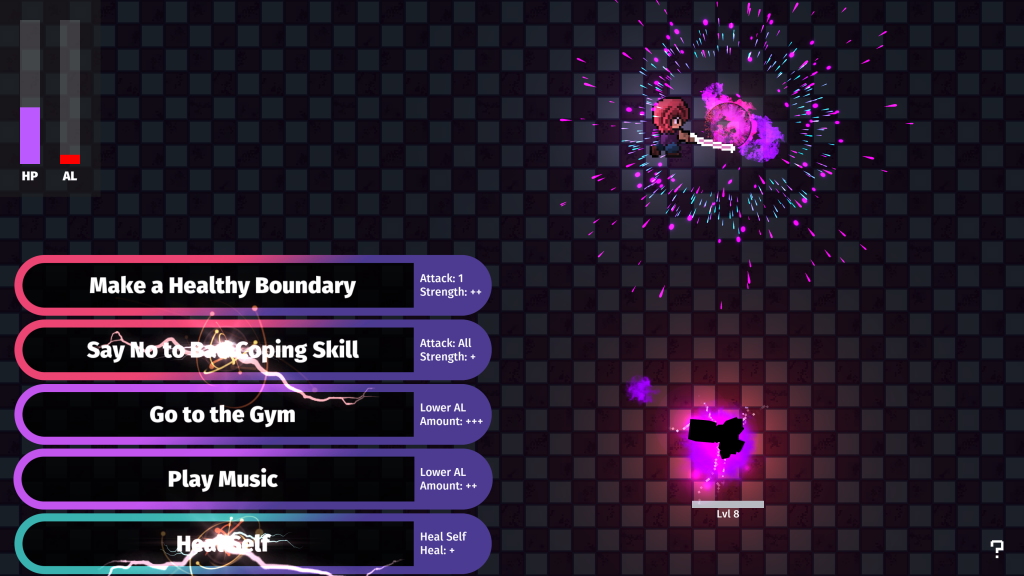 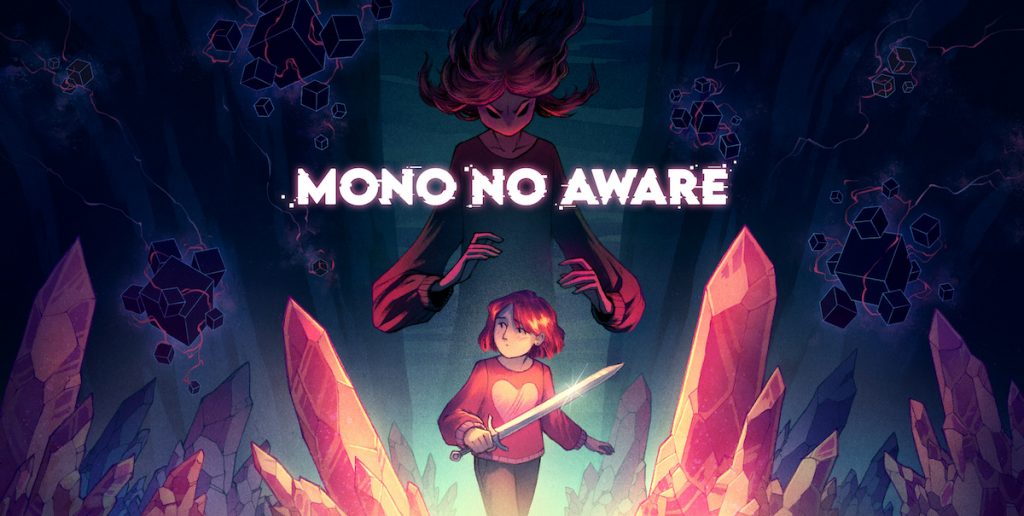